Home » Guides » How to Play A Major Chord on Ukulele + 4 Easy Variations!
Guides

We have come to yet another major chord that we will frequently use when we play our ukulele. This is a chord progression that is used in many many songs and it is a good one to know and have in your skillset.

The A Major chord itself sounds really cheerful and bright as most of the major ukulele chords sound and it brings up that kind of happy feeling.

To press and perform this ukulele chord you will need only to fret pressings. It is a pretty simple one and you will master it very easily.

Like the rest of them, this chord is also made from three notes which are: A, C#, and E.

You will need to find these notes and press them on your ukulele to create this chord. Below we will list the root position and several other variations of this chord that you might find useful later on in your career when strumming this chord on your instrument. 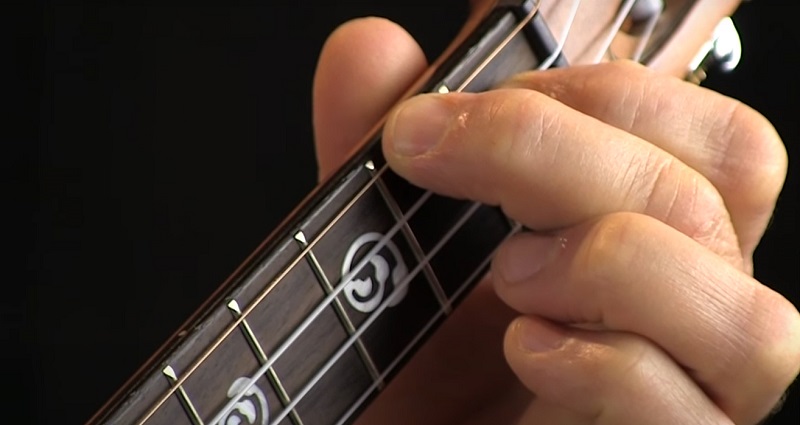 A Chord Ukulele: How to Play It

The A chord could be performed in an open position on the ukulele, which suggests you’ll play it with a number of open strings that don’t require you to press down on any of the frets.

In truth, you’ll solely need to use two fingers (your index and middle fingers) to press down two totally different frets for this chord.

You won’t use your ring or pinky finger for this chord form, so try to hold these fingers tucked away from the fretboard. Ensure that your third finger arches utterly over the C string, in an effort to hear each fretted note clearly and that it doesn’t by accident mute or dull the sound of any other strings.

Listed here are these positions, once more: 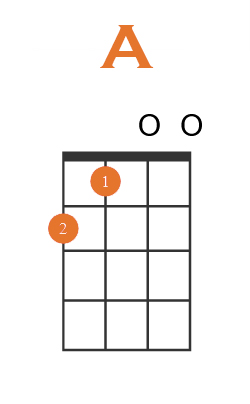 Strum all four strings of the ukulele, together with the open E and A strings. As you pick every note individually, do you discover something in regards to the top and bottom of the chord? These first and final notes are literally the same note A.

If you are at the point to learn the first inversion to this chord, this is where we teach you how to do it and do it right. It is very useful to know the other pressings from the root position because you never know when you will need it to ease up your playing.

Below we will explain how to press this variation and which fingers to use where. So here it is:

In case you find it hard to play it with the middle and the Ring finger on the C and A string, try with your fourth and the little one, might be easier for you to perform it without any difficulties. 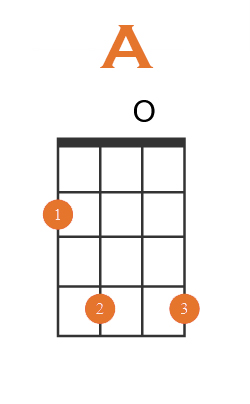 For this inversion, you will need to press down all of the strings on your ukulele. Do not get scared, because actually, it is very easy to do it right. Anyway, you will need to use only three of your fingers, meaning that you will be pressing two strings with only one finger. 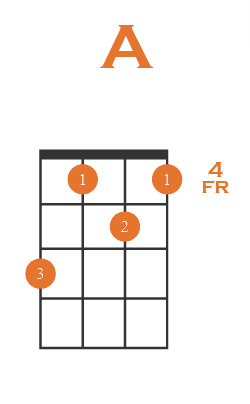 Let’s say that the difficulty of this inversion is at a medium level. You will need to press three strings with one finger and one other string with your fourth or little finger. Here is how you will need to do it:

The only reason we put this inversion in a medium difficulty is that you will need to do it in the busy area again and you might find yourself in a tight spot. Yet, with some practice, you will be able to do it, no biggie. 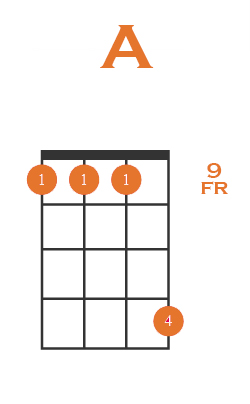 Methods to Play A Chord on Piano

Chords are usually not performed on this lower register. They’re normally performed nearer to the center of the piano. They’re performed within the upper registers as well, however not a lot.

Let’s now check out the A Major chord on a piano. This chord has three sharps (triad) however just one is used within the A major chord.

Like different major chords, the A chord is a triad consisting of three notes. This chord is shaped by combining the root note, A, the major third, C#, and the perfect fifth, E of the major scale. Play these notes together and you’ve got an A major chord.

Famous Songs that use the A Major Ukulele Chord

For this part of our journey, we picked “Margaritaville” by Jimmy Buffett. He managed to sell a way of life alongside his music that basically speaks to folks and sells hamburgers at his Margaritaville chain of eating places. So far as advertising and marketing go, he’s a genius. 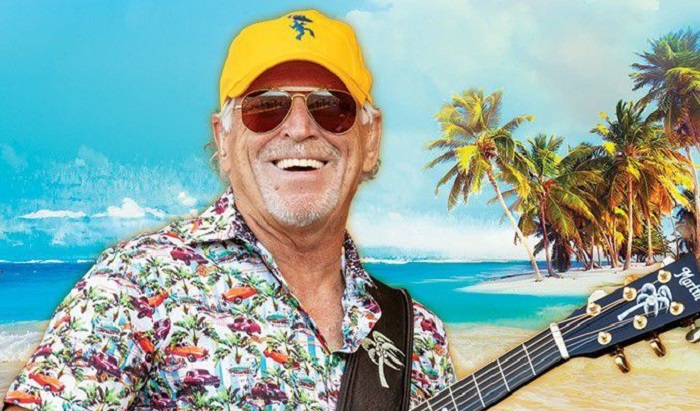 His primary hit in all of its easy glory is, at its heart, a four-chord track. Play A as an alternative to A7 and even a newbie can strum alongside.

To play the picking intro, simply use the thumb and index of your right hand to pinch the strings. The thumb performs the C, index performs the E-string. These double-stops add harmony to an easy melody and emulate the metal drum/keyboard line at the start of Margaritaville. 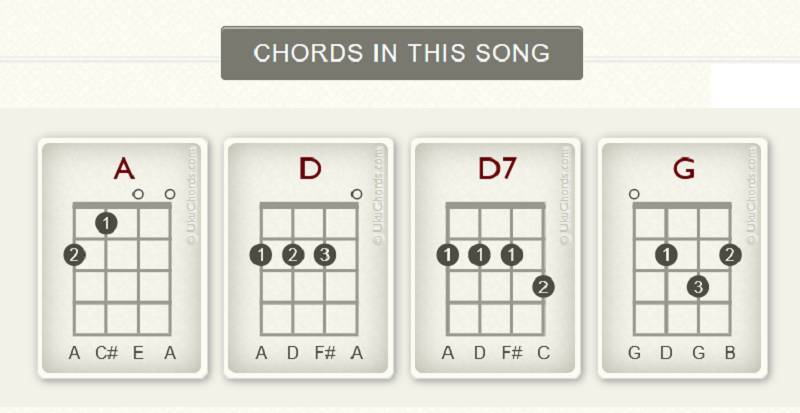 Conclusion – How to Play A Chord on Ukulele

Well, this is it for our topic on playing the A Chord on your uke. We believe we were clear and that you will draw some nice ideas from here. We included some chord charts and you are free to start strumming them and use the tips we offered.

To play the ukulele is not that hard at all. You just need to dedicate some practice hours and you will be good at playing it in no time. Perseverance will always pay off in the end. The same goes for learning the ukulele as well, especially if you are a beginner.

Below you will be able to find a video on how to play A Major Chord on Ukulele!

If in case you have any questions on the A chord please let us know in the comments.