How to Play D Minor on Ukulele + 4 Easy Variations!

How to Play D Minor on Ukulele + 4 Easy Variations!

Yet another minor chord to be taken care of. Well, the reason we are focusing on minor chords at this period is that we already finished covering the major ones and now we are moving on to the minor variations.

In this blog post, we are going to cover the basic pressings of the D Minor chord and some inversions that you can learn to develop easier chord transitions further on in your learning.

D minor chord on the ukulele is made from these three notes: D, F, and A.

This chord is constructed off of the D minor scale — D, E, F, G, A, Bb, and C. This chord makes use of the first, minor 3rd, and fifth notes of the scale, a formation known as a minor triad component. D, F, and A are all-natural notes, notes without any sharps or flats.

Don’t be stunned in case you feel the D minor chord on the ukulele sounds a bit down. Traditionally, classical music composers felt that the Dm chord was essentially the most melancholy sounding of all of the chords and keys. 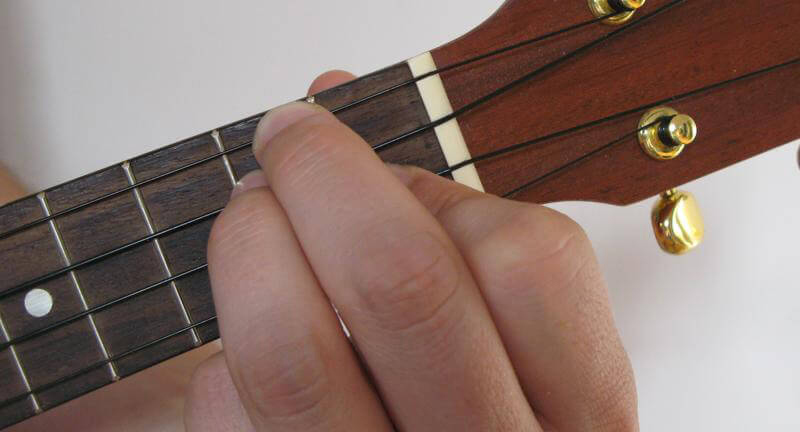 Play D Minor on Ukulele: How to Play It

The largest concern with Dm is that space where the center and ring finger need to squeeze in, it should take some adjustment to have a transparent tone when plucked. As soon as you’ll be able to correctly sound the strings the chord is a breeze.

This next part will present you with many methods to play the D minor chord on a ukulele with chord charts and step-by-step directions. These will each point out the place to put your fingers on the fretboard and which strings you’ll strum.

To play this chord in the root position, you will need to do the following thing: 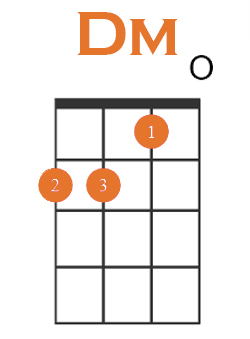 For this pressing, you will need to leave the A string to ring open. Once you master this position on the fretboard, you are ready to move on. Below, you will find the rest variations for this D minor chord.

For this version, you will need to barre three strings at once with one finger and use your ring finger to press the last open string. Here is how you can perform this inversion through this chord diagram: 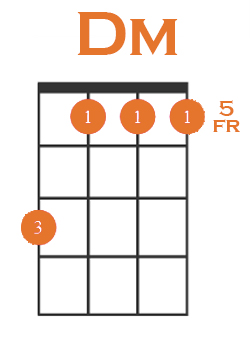 It appears like a hard version to perform, but if you are used to barre chords and you should be used to such ukulele chords because you will meet them very often down the road, then you will have no issue doing it. It is not wrongly written to use the ring finger – the middle finger has no job for this inversion.

This version though, even if it requires having one string open, in most occasions will be harder than the 1st inversion above. This is pretty much the same as the 1st inversion, only you leave the A string open. Here is this variation of the Dm chord: 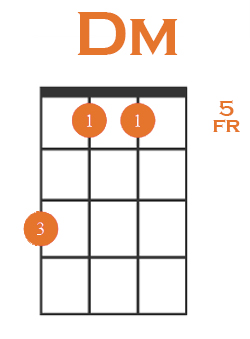 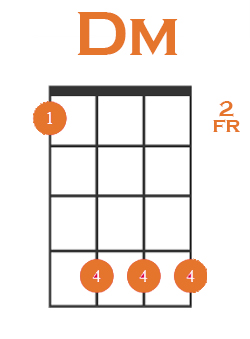 How to Play D Minor Chord on Piano

Now, we’ll check out the Dm (D minor) piano chord. Dm is only one way to characterize the D minor chord. It may also be written as Dmin or D-.

To form this chord, mix the foundation note D, the minor third F, and the perfect fifth, A of the major scale. The minor third is also called a flat third. If we were to play D F# A, this might be D major; as an alternative to playing F# (F sharp), we decrease that note by a semitone and play F natural.

Famous Songs that use the D Minor Ukulele Chord 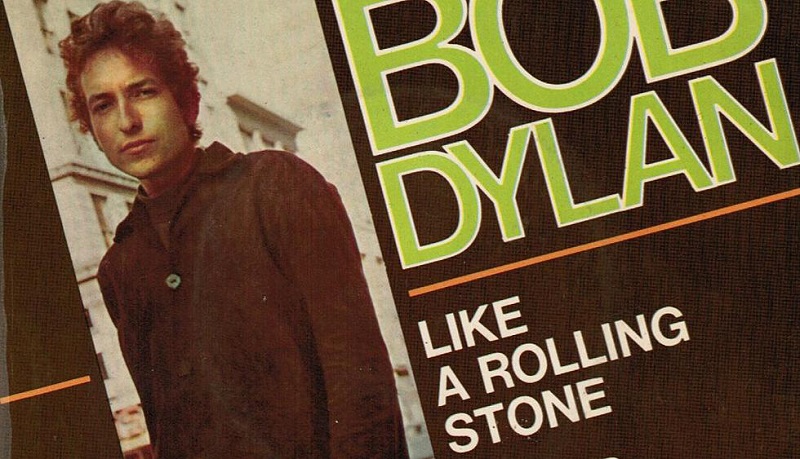 The track hit shelves on July 20th, just days earlier than the Newport Folk Festival where Dylan performed the track live as a part of his first-ever electric set, which is a well-worn story that’s been the topic of entire books. At the finish of the month, Dylan returned to Studio A to finish Highway 61 Revisited, although he dumped Tom Wilson for brand new producer Bob Johnston.

Conclusion – How to Play D Minor on Ukulele

Well, again we are at the end of the article, with the hope that we delivered the goods once more. This ukulele chord requires some playing to get used to it.

But no worries, just strum away and the songs will come easy when you have ones that need this minor chord. The diagram of the root note is pretty straightforward and you should already know the notes of the strings that will fork this beautifully sad minor chord.

Take close care when learning new chords to learn them right. Press the strings properly and in the right position at the right notes on the fretboard. Learning was never easier guys, so do not mess this up!

Below you will be able to find a video on how to strum D Minor Chord on the Ukulele!

If in case you have any questions on the D Minor please let us know in the comments.

How to Play C Minor on Ukulele + 3 Easy Variations!

How to Play Twinkle Twinkle Little Star on Ukulele in 4 Basic Chords!